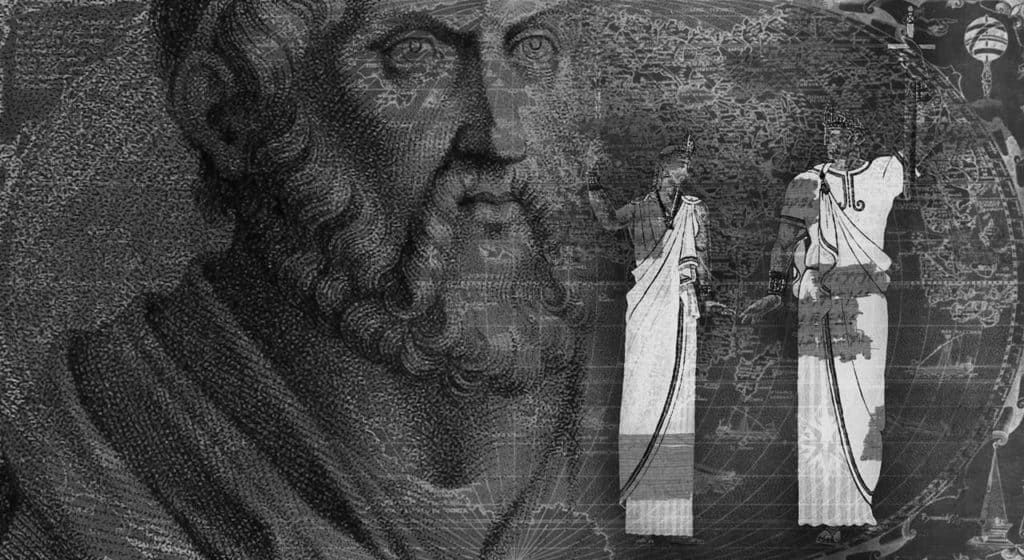 I have no desire to suffer twice, in reality and then in retrospect.-Sophocles, Oedipus Rex 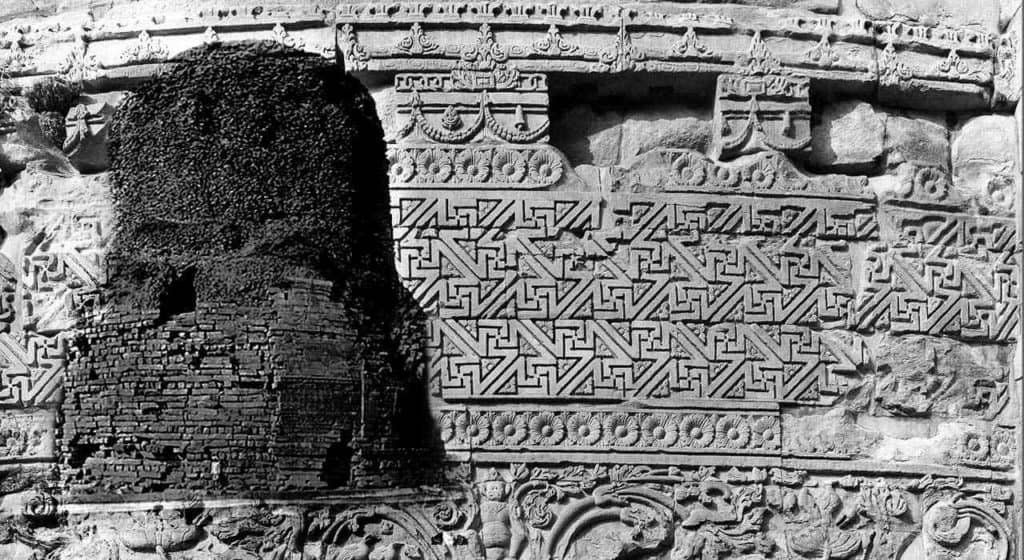 It is better to travel well than to arrive.
-Buddha 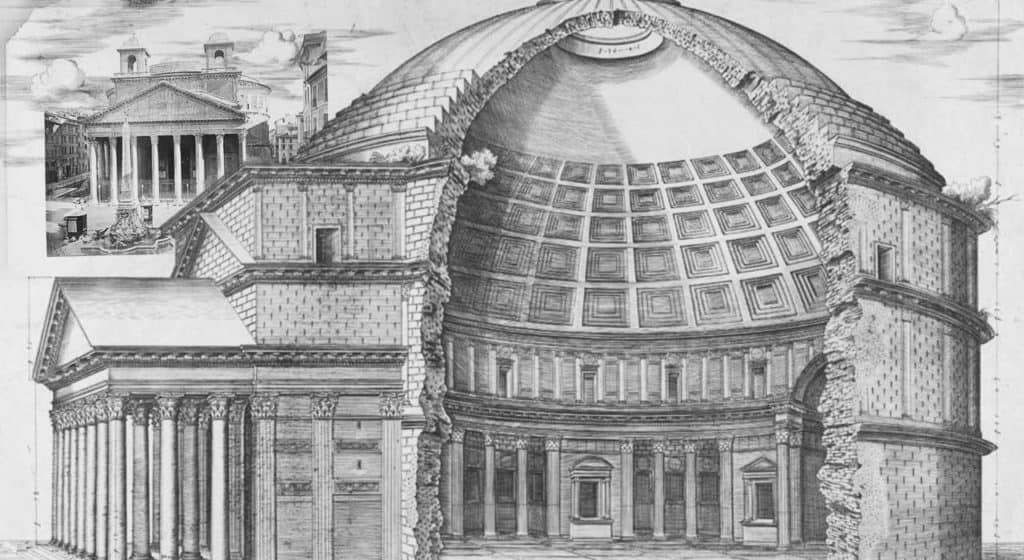 An angelic, not a human, design.
-Michelangelo 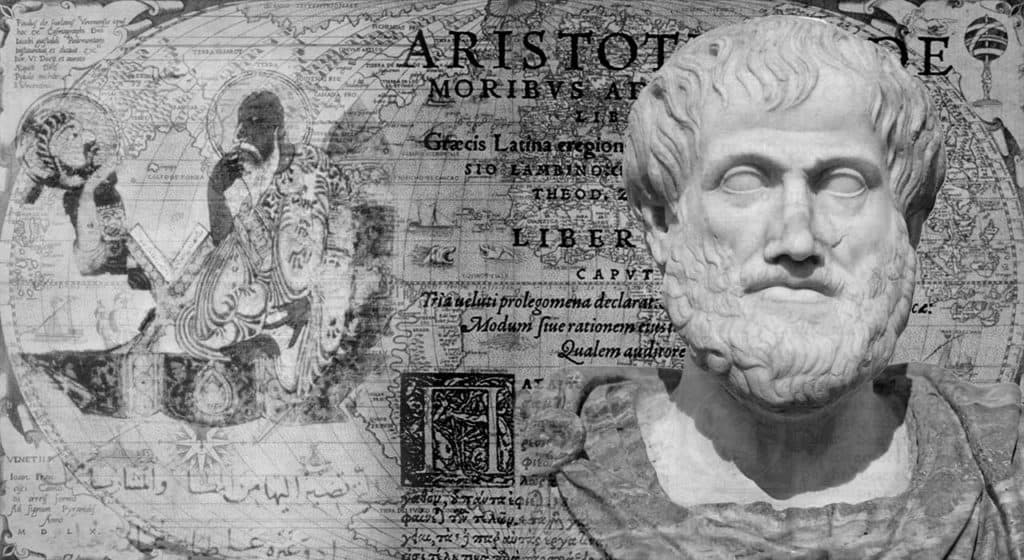 Excellence is never an accident. It is always the result of high intention, sincere effort, and intelligent execution; it represents the wise choice of many alternatives – choice, not chance, determines your destiny. 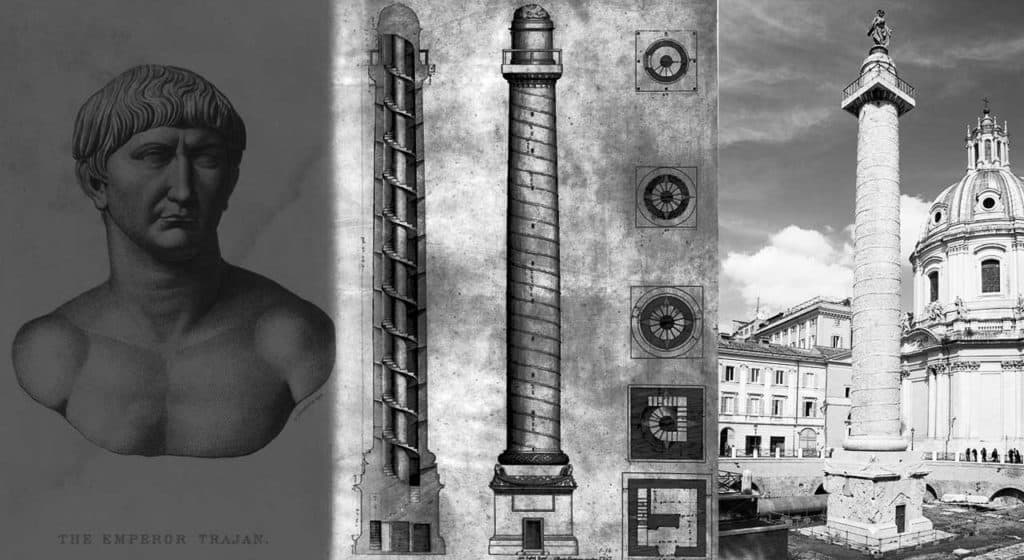 The story of Emperor Trajan’s victory over a mighty barbarian empire isn’t just one for the books. It’s also told in 155 scenes carved in a spiral frieze on a monumental column. 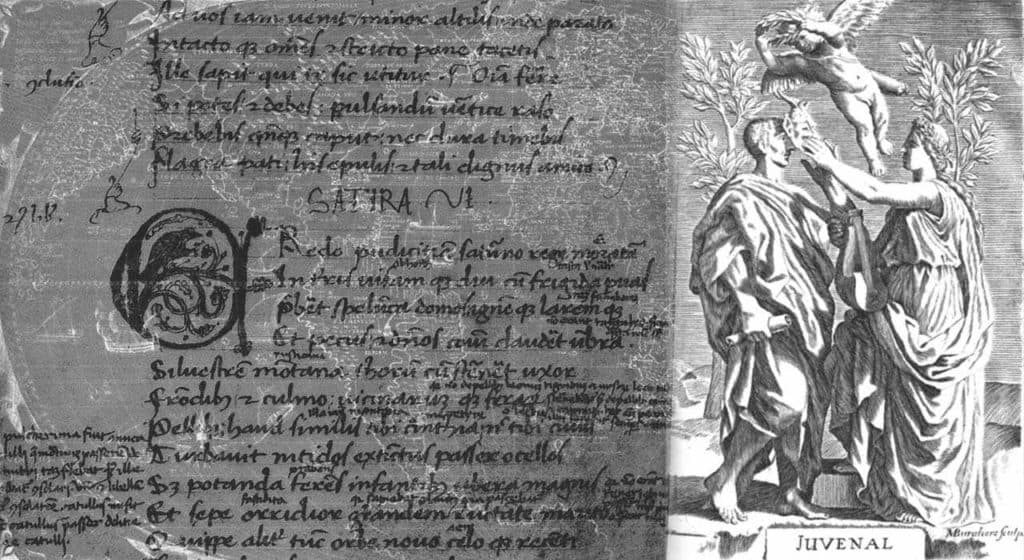 What folks have done ever since—their hopes and fears and anger, their pleasures, joys, and toing and froing—is my volume’s hotch-potch. 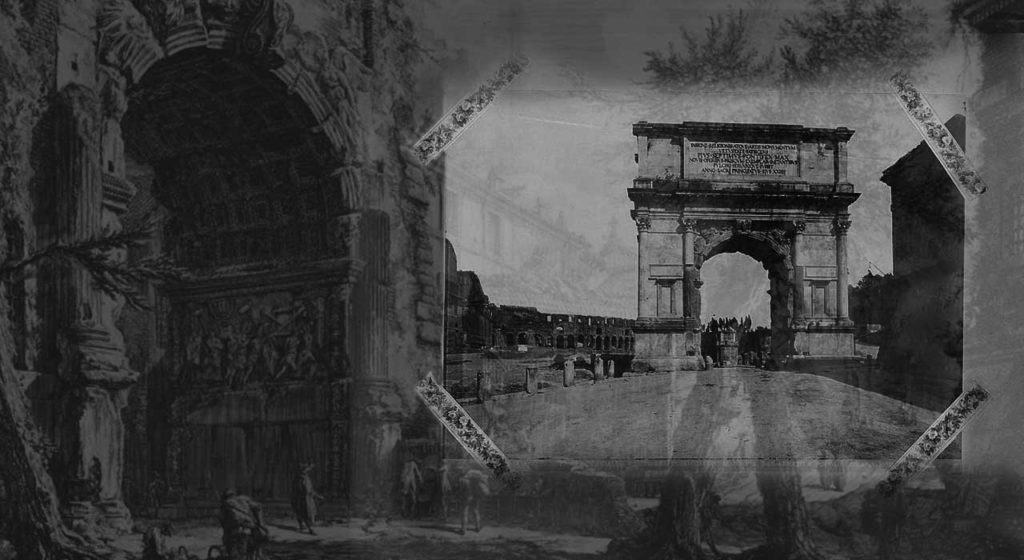 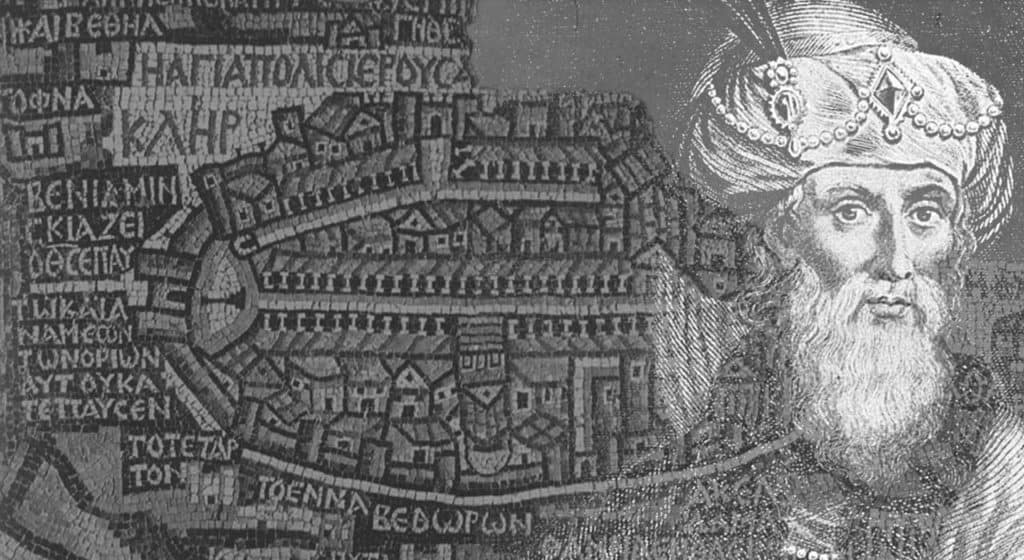 Of its style my readers must be left to judge; but, as concerning truth, I would not hesitate boldly to assert that, throughout the entire narrative, this has been my single aim.

Seneca’s On Tranquility of Mind 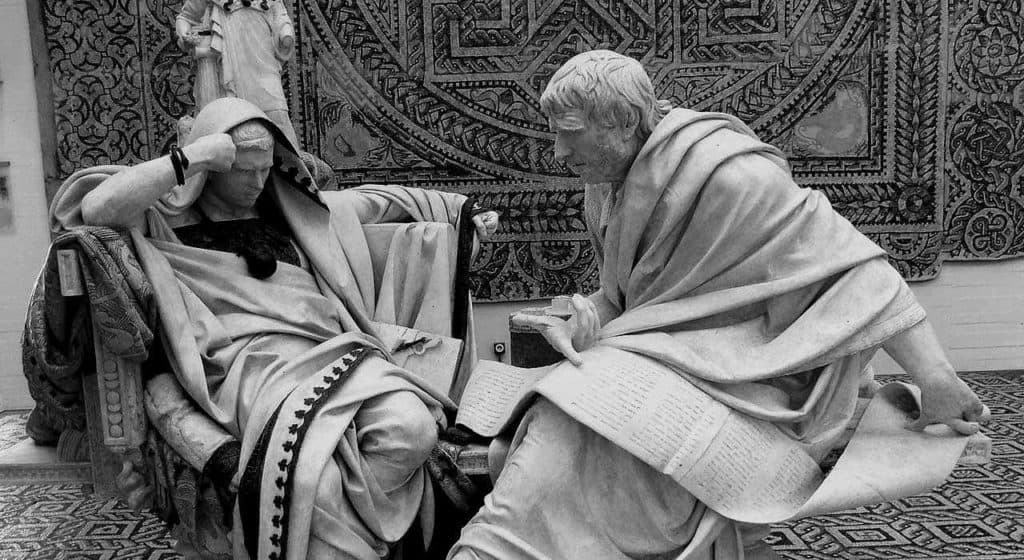 We suffer more in imagination than in reality.
–Seneca

Designed by alloradesignstudio.com © All Rights Reserved 2020