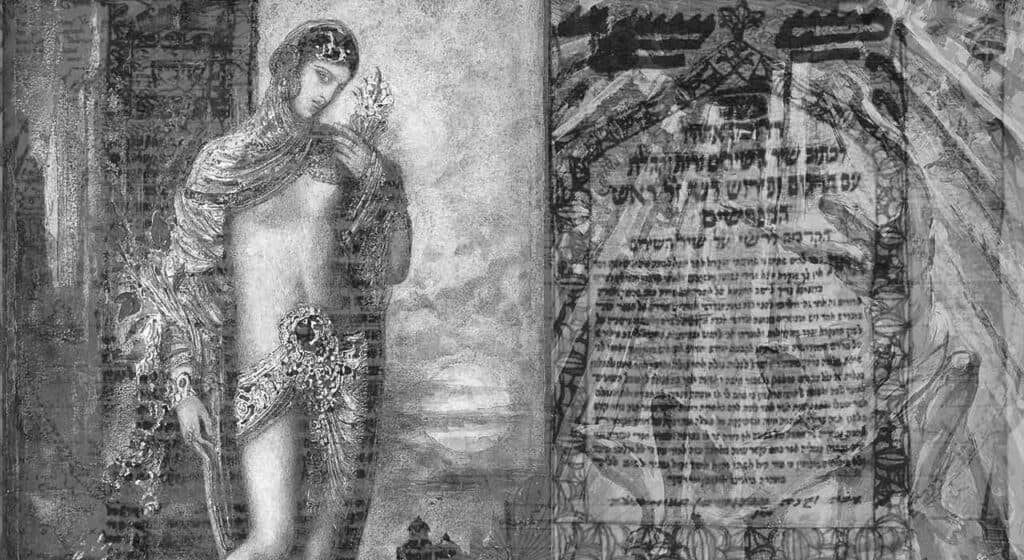 Place me like a seal over your heart, like a seal on your arm; for love is as strong as death, its jealousy unyielding as the grave. It burns like blazing fire, like a mighty flame.
–Song of Solomon 8:6 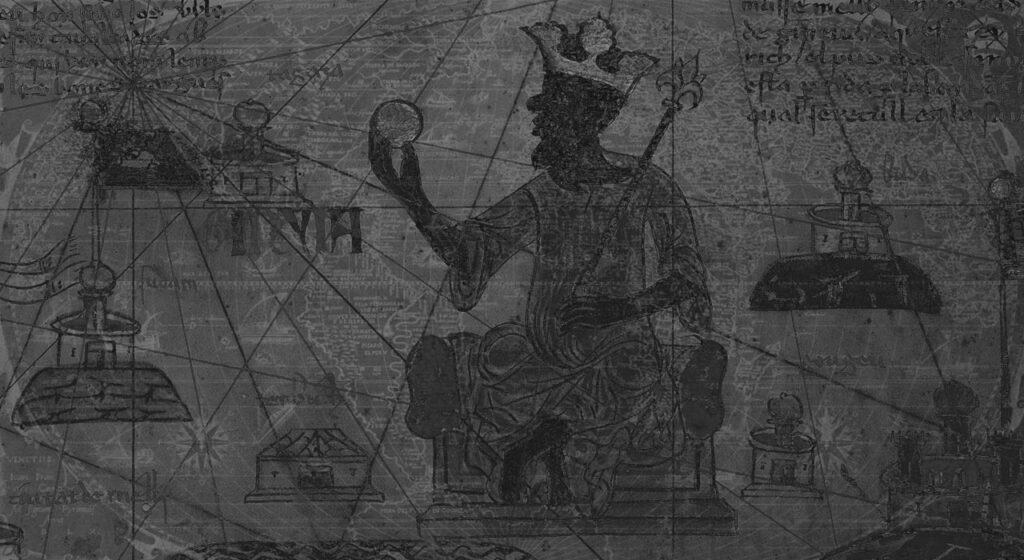 Sundiata Keita, created one of the very first charters of human rights 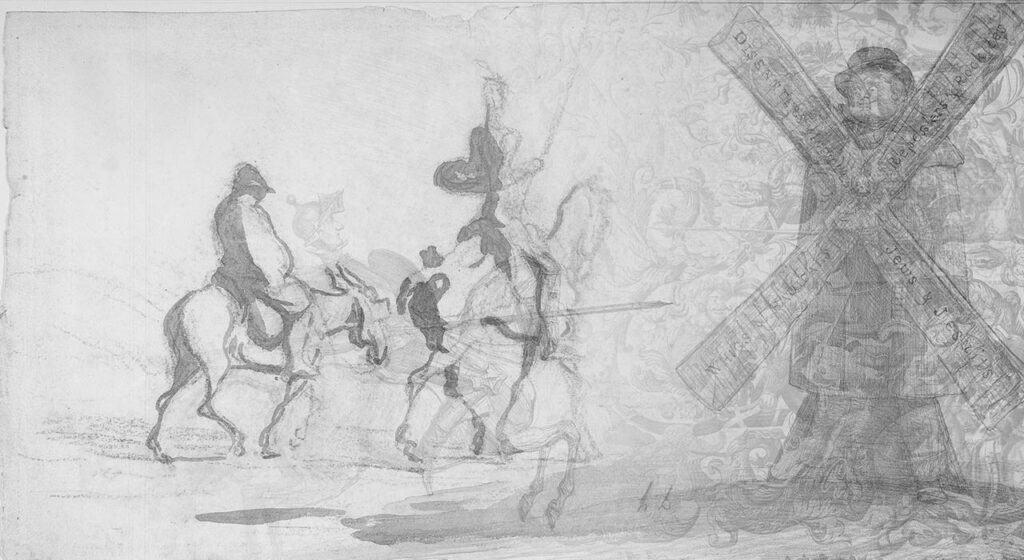 When life itself seems lunatic, who knows where madness lies? Perhaps to be too practical is madness. To surrender dreams — this may be madness. Too much sanity may be madness — and maddest of all: to see life as it is, and not as it should be!

Marinella’s The Nobility and Excellence of Women 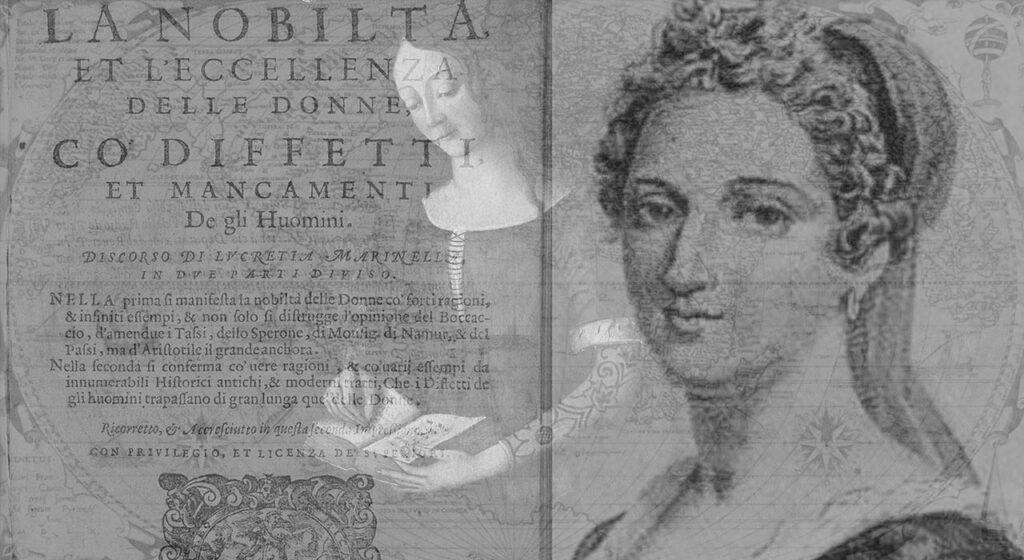 …if we speak as philosophers, we will say that man’s soul is equally noble to woman’s because both are of the same species and therefore of the same nature and substance –Marinella 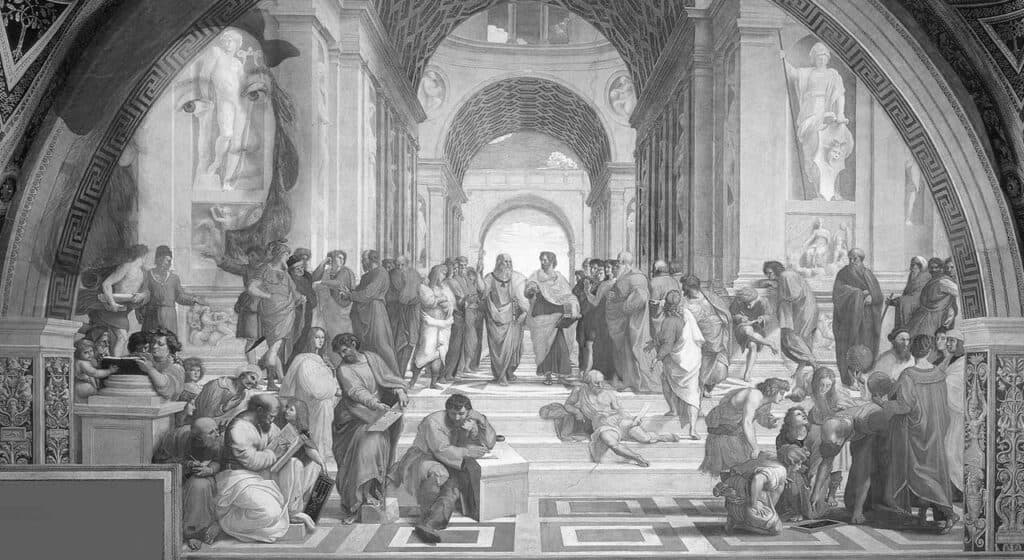 When one is painting one does not think.–Raphael 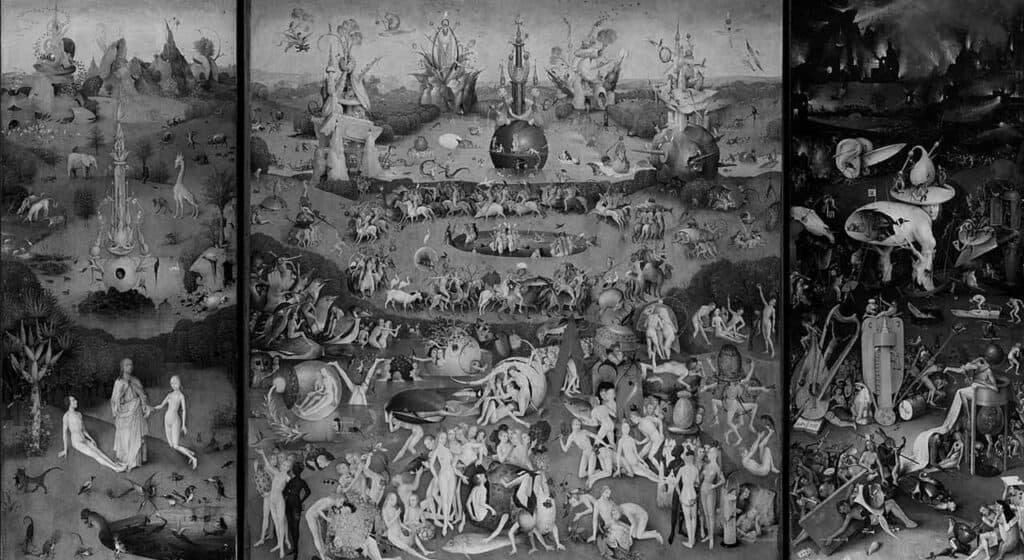 emphasize moral, or more often immoral, behavior in the earthly realm instead of salvation in the afterlife… 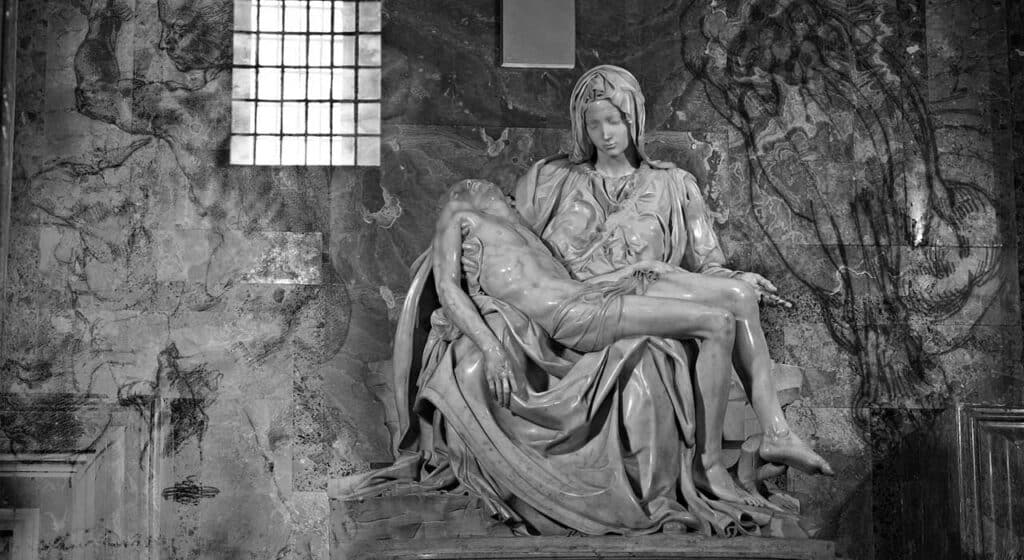 …the pulses and veins so wrought, that in truth Wonder herself must marvel that the hand of a craftsman should have been able to execute so divinely and so perfectly… 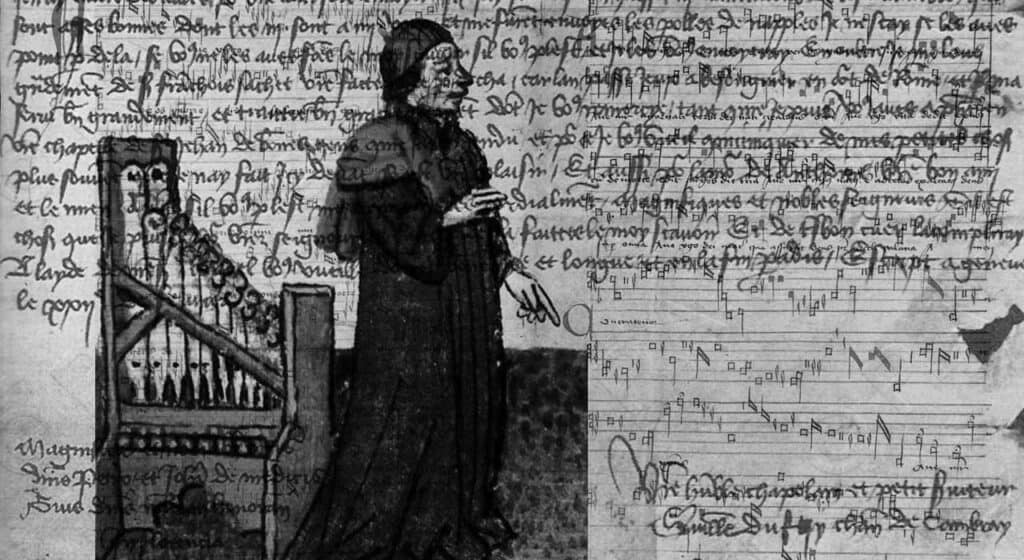 Alberti’s On the Family 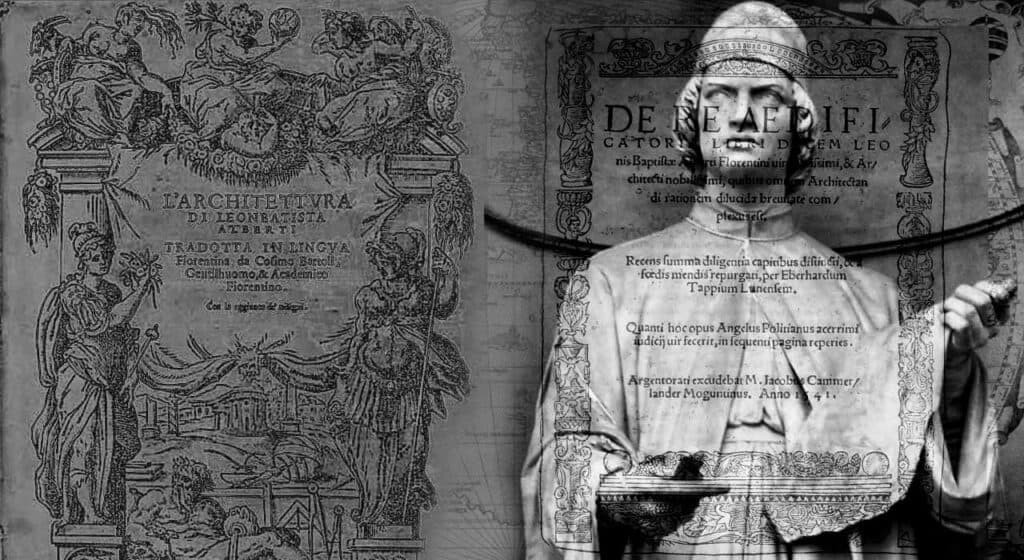 The city is like a great house, and the house in its turn a small city. –Alberti

…nothing like them had been done before on the globe and through them the name of man shines everywhere.

Designed by alloradesignstudio.com © All Rights Reserved 2020